Blues Is A Feeling

HANS THEESSINK: After more than 8000 concerts and 50 years of “on the road”, Dutchman Hans Theessink is an institution in terms of blues and roots music. With his sonorous voice and unmistakable guitar style, Hans Theessink is in demand all over the world and is always a guarantor of high-quality blues and roots music. The US blues press called him “an international blues treasure” and the legendary Bo Diddley said Hans was “one helluva guitarplayer”. He has released over 30 albums, a songbook, a teaching video and a DVD.

BIG DADDY WILSON: The singer-songwriter from Edenton, North Carolina, USA, has been travelling the world for 25 years and shared his love of blues with people all over the world. In 2018 he went on an anniversary tour and impressed fans all over Europe with an energetic stage show. Wilson has now released 12 albums. Last year his album “Neckbone Stew” was awarded the German Record Critics’ Award.

»These Guys represent acoustic blues in Europe like no one else«

Together, Big Daddy Wilson & Hans Theessink are in the highest league with their unique mix of energetic blues music, American roots, folk and spirituals. At the concerts, the two thoroughbred musicians will touch a mélange of their own songs, already known classics and brand new jams. Their incredible stage presence and charisma will ensure unforgettable evenings. 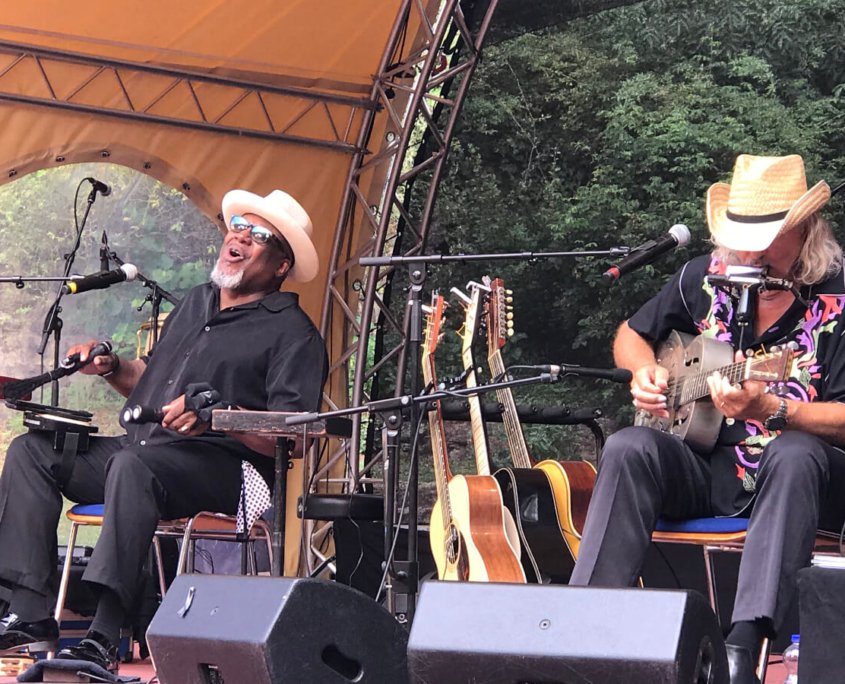 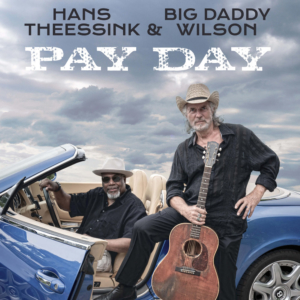